The
At Christ's Table
Collection 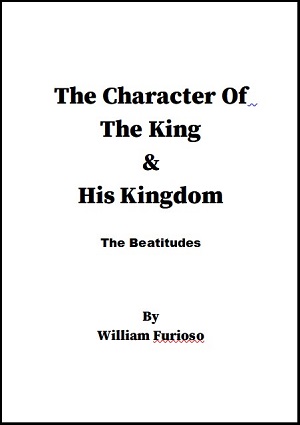 These 20 PERSONAL BIBLE STUDIES (PBS) are IN DEPTH scripture study of the Beatitudes, and have been designed for personal or small-group study.